With our flexible metal container (also called elsewhere “bodyseal”) we offer you a cost effective and time saving alternative to the use of zinc coffins. The container is a flexible hermetically sealed system that can be used for international funeral transport. We comply with regulations of IATA (AHM 333), Strasbourg (26.X.1973) and the EU EN15017.

Our flexible containers have also been used during the repatriation of the casualties after the MH17 air disaster.

Similar flexible metal containers have also been used after:

Because regulation can differ per country or even per state, every user of FlexCoSeal® is responsible for complying with local, national and international regulations. 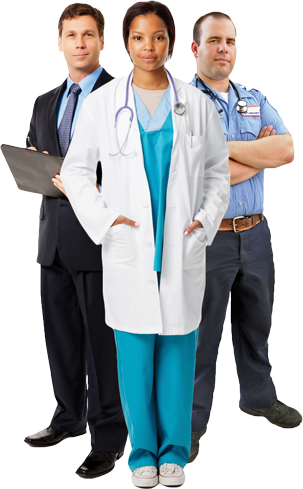 There is no need to use a zinc coffin anymore for international funeral transport, leading to an elimination of the risks of injury associated with zinc coffins. With FlexCoSeal® you only use what you need. It is also far more flexible and can be used in any coffin, no matter what size. Zinc coffins are rigid and can only be used in dedicated coffins.

FlexCoSeal® is not limited to international funeral transport, it can also be used for the resting period before the funeral for people who were suffering from an infectious disease. FlexCoSeal® is also the ultimate solution for nasty odours allowing for an appropriate funeral.
FlexCoSeal® is for these reasons interesting for funeral companies, mortuaries, hospitals, laboratoria (pathological and forensic) and emergency services. Especially when a deceased person must be contained for longer periods. 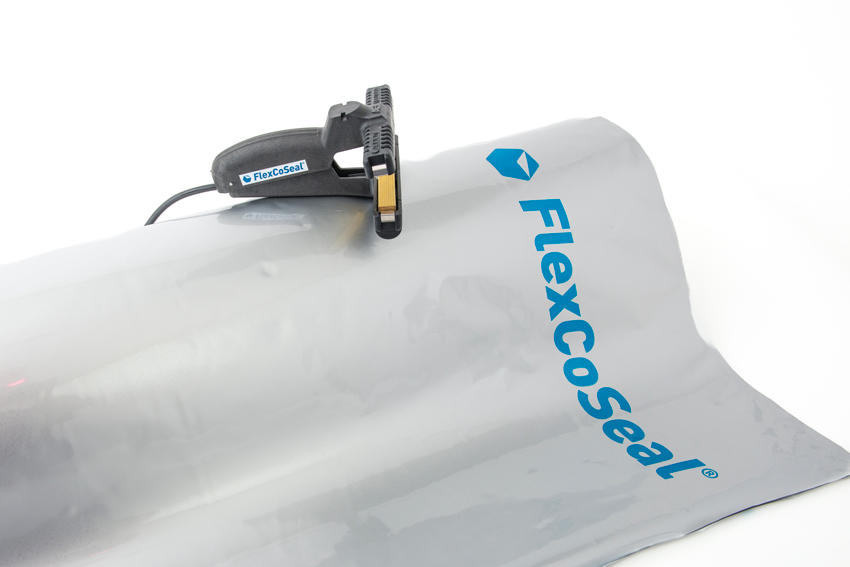 Cost effective
The cost of a FlexCoSeal® container is less than the cost of a zinc coffin. Due to its low weight, the costs of transport by air are also significantly lower.

Reputation
For funerals with unpleasant odour issues, family, friends and others paying their last respects may notice the odour. Can you imagine the thoughts these people will leave the funeral with? FlexCoSeal® helps to avoid reputation damage.

Disposal
The container can be disposed as normal waste. As a result FlexCoSeal® contributes to a lower environmental burden.

Protection
FlexCoSeal® protects against the contamination risk from dangerous diseases. Think of ebola. 100% airtight and waterproof. It also reduces the risk of injuries associated with opening traditional containers such as zinc coffins.

All prices are excluding VAT and transportation costs. Delivery within the Netherlands is free of charge.
Transportation costs will be charged for delivery to other countries.
These products are also available for Belgian funeral directors at Aninco
Dismiss

By continuing on this site, you accept the use of cookies. Read our Privacy Statement. More info